As a result, the board has recommended capital reduction to offset the amount.

Despite the losses, Saeed Al Qatami, CEO of Deyaar, remained upbeat about the future. He said: “2019 saw several strong achievements in our portfolio – not least of which is the completion and handover of Afnan, the first district in our Midtown master development, with handover of Dania district currently in progress.

“We also began the operation of our three hospitality projects with a total of 1,000 keys. In 2020, we are planning to move forward with the development of Midtown project and launch new districts with the handover of Bella Rose project by the end of the year.” 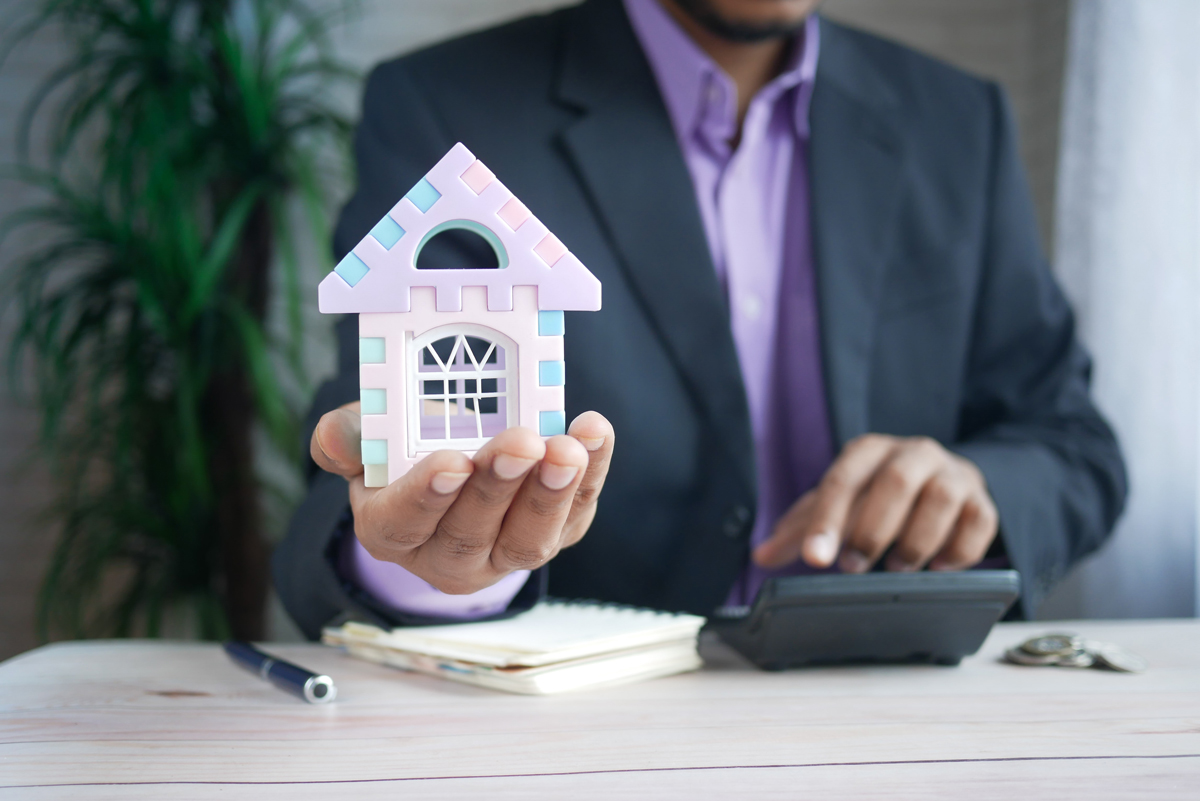 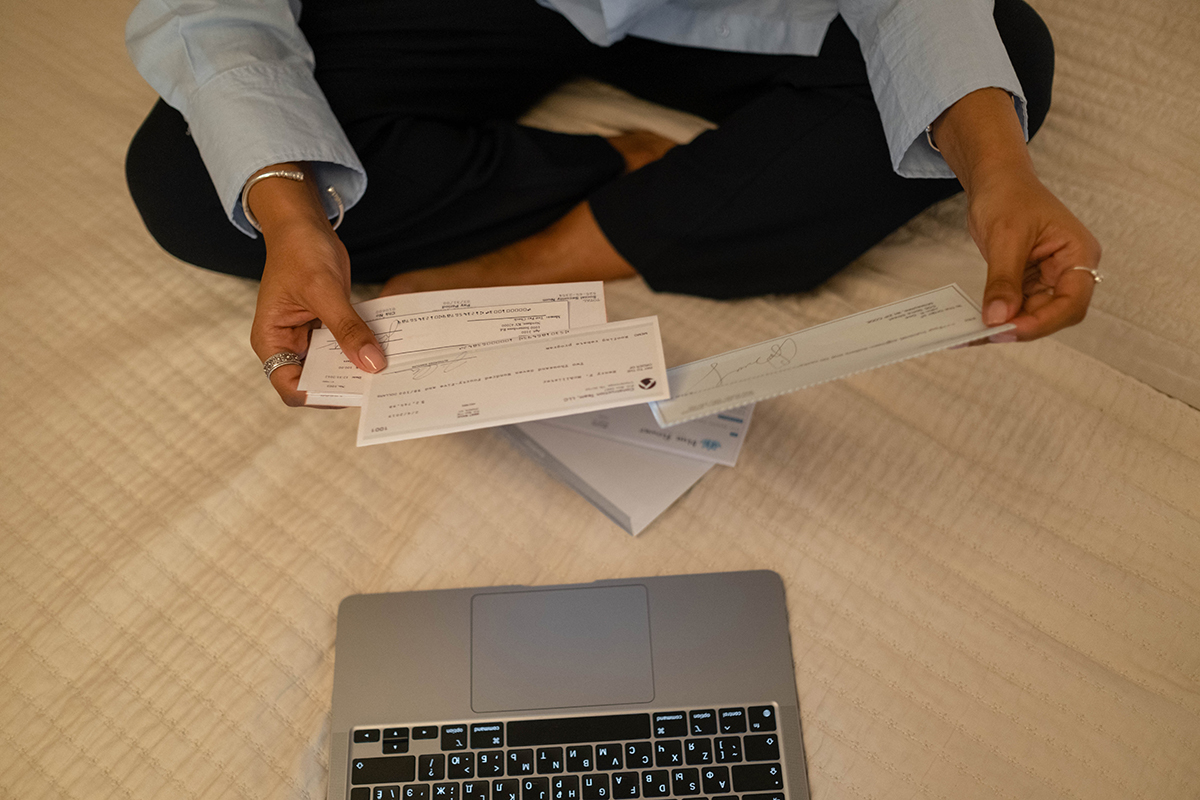